Troublemakers unearths the history of land art in the tumultuous late 1960s and early 1970s. The film features a cadre of renegade New York artists that sought to transcend the limitations of painting and sculpture by producing earthworks on a monumental scale in the American southwest. Today these works remain impressive not only for the sheer audacity of their makers but also for their out-sized ambitions to break free from traditional norms. The film casts these artists in a heroic light, which is exactly how they saw themselves. Iconoclasts who changed the landscape of art forever, these revolutionary, antagonistic creatives risked their careers on radical artistic change and experimentation, and took on the establishment to produce art on their own terms.

Using original footage produced with helicopters and rare re-mastered vintage footage from the period, Crump’s cinematic journey takes viewers on a thrill ride through the most significant land art sites in California, Nevada, New Mexico and Utah, an immersive and physically transportive experience that movie goers will not forget. 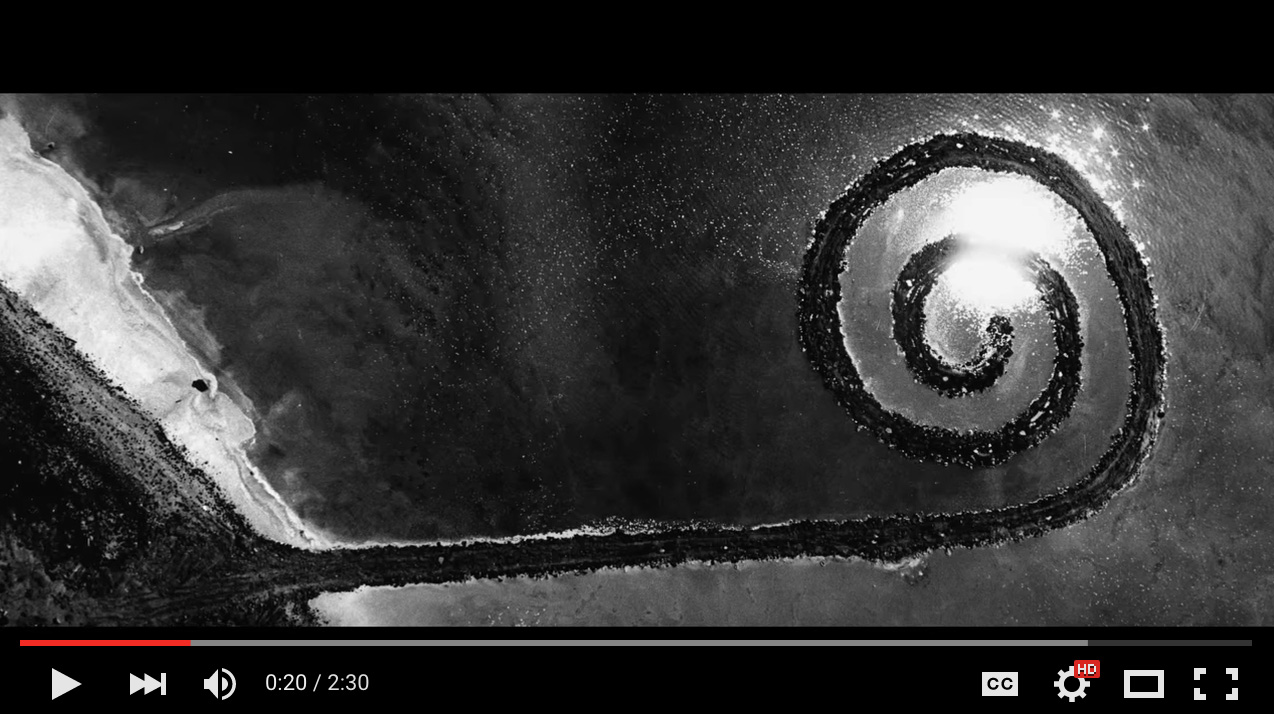 Buy tickets for the film here!